America’s casinos off to their fastest 2-month start ever 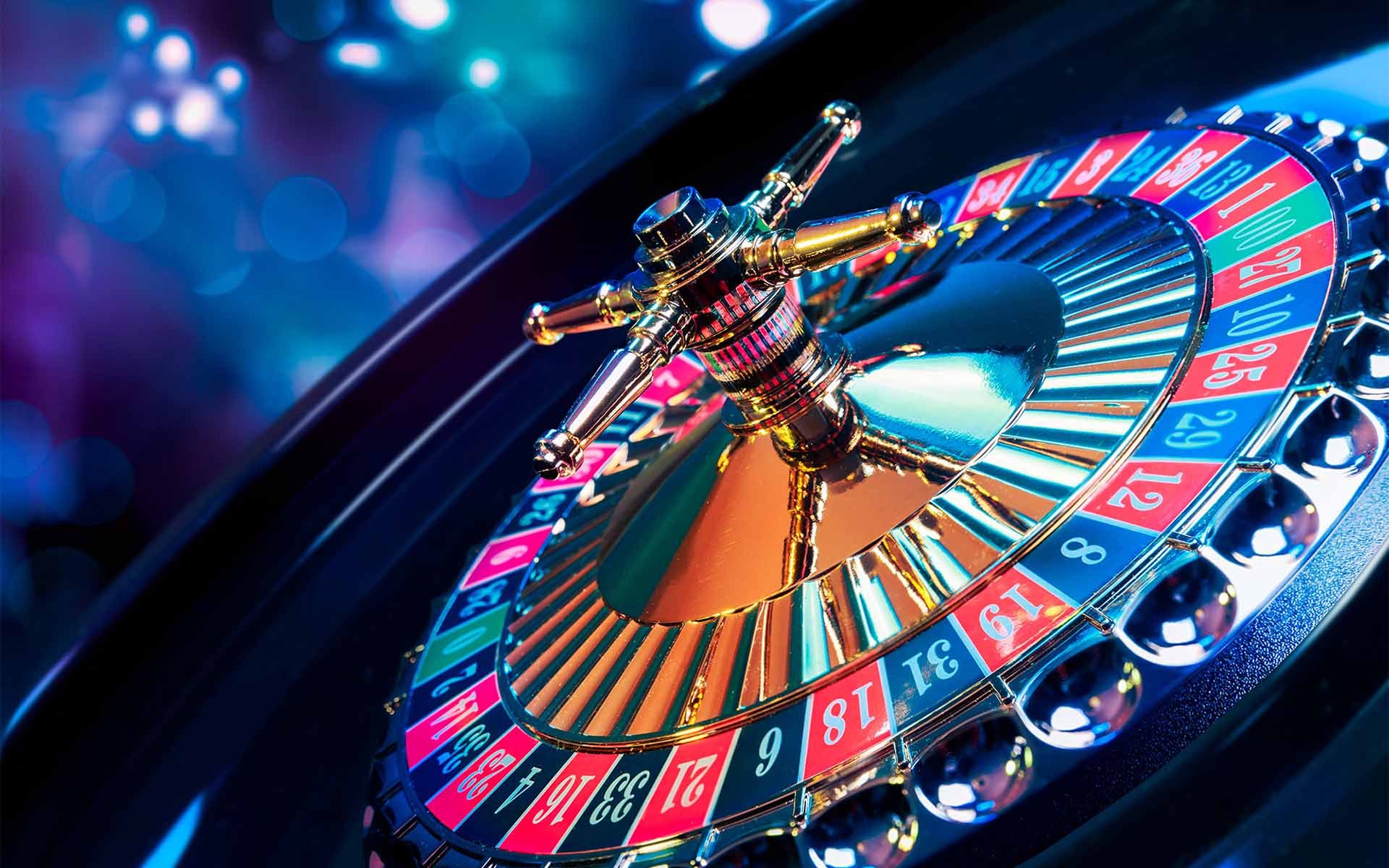 ATLANTIC CITY, N.J. (AP) — America’s commercial casinos are off to their best two-month start ever, the latest indication the industry is recovering in the third year of the coronavirus pandemic.

Figures released Tuesday by the American Gaming Association, the gambling industry’s national trade association, show that revenue from in-person casino games, sports betting and internet gambling reached $8.92 billion in January and February, up more than 19% from the previous record set in 2020.

The figures do not include tribal-run casinos, many of which are experiencing similar increases.

“This record start to the year demonstrates the sustained momentum of our industry’s recovery into 2022,” said Bill Miller, the association’s president and CEO. “While it remains to be seen if we’ll match last year’s all-time high, it’s clear that Americans are continuing to make gaming a first-choice entertainment option.”

The association attributed the lower win for the two Rhode Island casinos to “the highly competitive environment of New England after Encore Boston Harbor opened in June 2019,” adding that Kansas casinos “continue to feel the impact of added competition from a new tribal gaming facility close to the state’s largest commercial casino.”

Las Vegas visitation contracted by 21.5% from February 2020, but was nearly 70% higher than a year ago, according to the Las Vegas Convention and Visitors Authority.

Combined casino revenue from land-based slot machines and table games grew in 14 of 25 states through the first two months of 2022 compared to 2020.

Internet gambling revenue from in Connecticut, Delaware, Michigan, New Jersey, Pennsylvania and West Virginia reached $373.4 million in February, down 6.5% from January’s record but increasing 46.1% from a year ago.

Combined revenue from internet gambling and sports betting accounted for just under 16% of commercial casino revenue in February, which was the lowest share total revenue since August 2021.

Last year was the best ever for the U.S. casino industry as it won $53 billion. Almost $45 billion was won from in-person gamblers at casinos last year, up 6.6% from 2019.