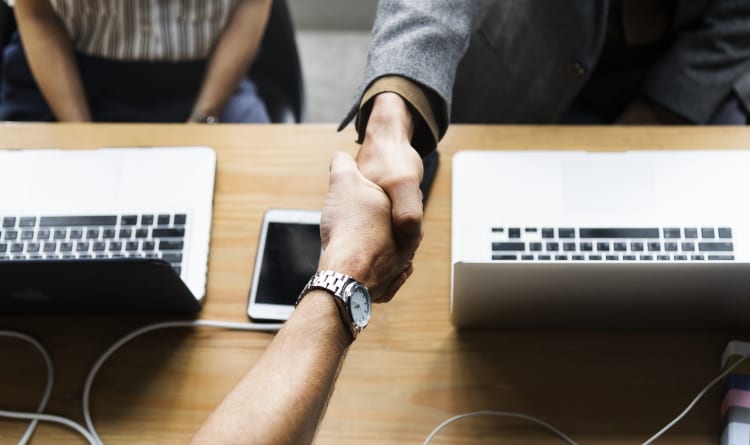 Under the deal – the financial terms of which were not disclosed – Vermantia will continue to develop its product line, enter new markets and expand its presence in existing regions.

George Fotopoulos, who previously served as chief operating officer at Vermantia, will now move into the role of chief executive officer.

In addition, Vermantia founder Filippos Antonopoulos will act as a strategic consultant for ARC, while Mark Kingston, director of media technology and production at ARC, will join the board of Vermantia.

The ARC has held a majority stake in Vermantia since March 2018. The group said the full acquisition fully aligns with its strategy to invest to build vertically integrated technologies, from content to broadcasting and distribution, creating a “unique” offering in global racing.

“ARC has been a major shareholder in the Vermantia business for a number of years and completing the acquisition of the business reflects the group’s commitment to growing the content distribution business,” Kingston said.

Vermantia’s founder Antonopoulos added: “This combination recognises the work done by our team over the last years through its commitment to innovation in omni-channel content and distribution technologies as well as in Vermantia’s international expansion.

“We are glad to join fully ARC and further elevate Vermantia’s leadership through its scale.”