Oliver Bartlett, BetMGM's Director of Gaming, stated: “The launch of these one-of-a-kind games further strengthens our relationship with the NHL. As the season approaches, we're thrilled that our players will have the ability to 'drop the puck' with BetMGM.”

Developed in partnership with Evolution, the games feature three-dimensional renderings and animations that deliver “an immersive experience.” Each game features a “go live” button, taking players directly into BetMGM's live dealer version of the same game. The NHL's logo is featured in each game with team logos cycling throughout the rendered arena.

NHL Roulette features realistic ball movements and full, interactive results and statistics. Meanwhile, NHL Blackjack players are placed at a table inside an arena skybox with the ability to move virtually between seats.

For its part, NHL Baccarat offers players an experience similar to a live casino game highlighted by many of the game's same features. Finally, Dream Catcher allows players to bet on the number on which they think the wheel will stop.

Jason Jazayeri, NHL Vice President of Business Development, commented: “We're excited to broaden our relationship with BetMGM through the development of NHL-branded casino games, particularly when these new platforms allow us to deepen the connection NHL fans have to our sport in a more immersive and compelling way.” 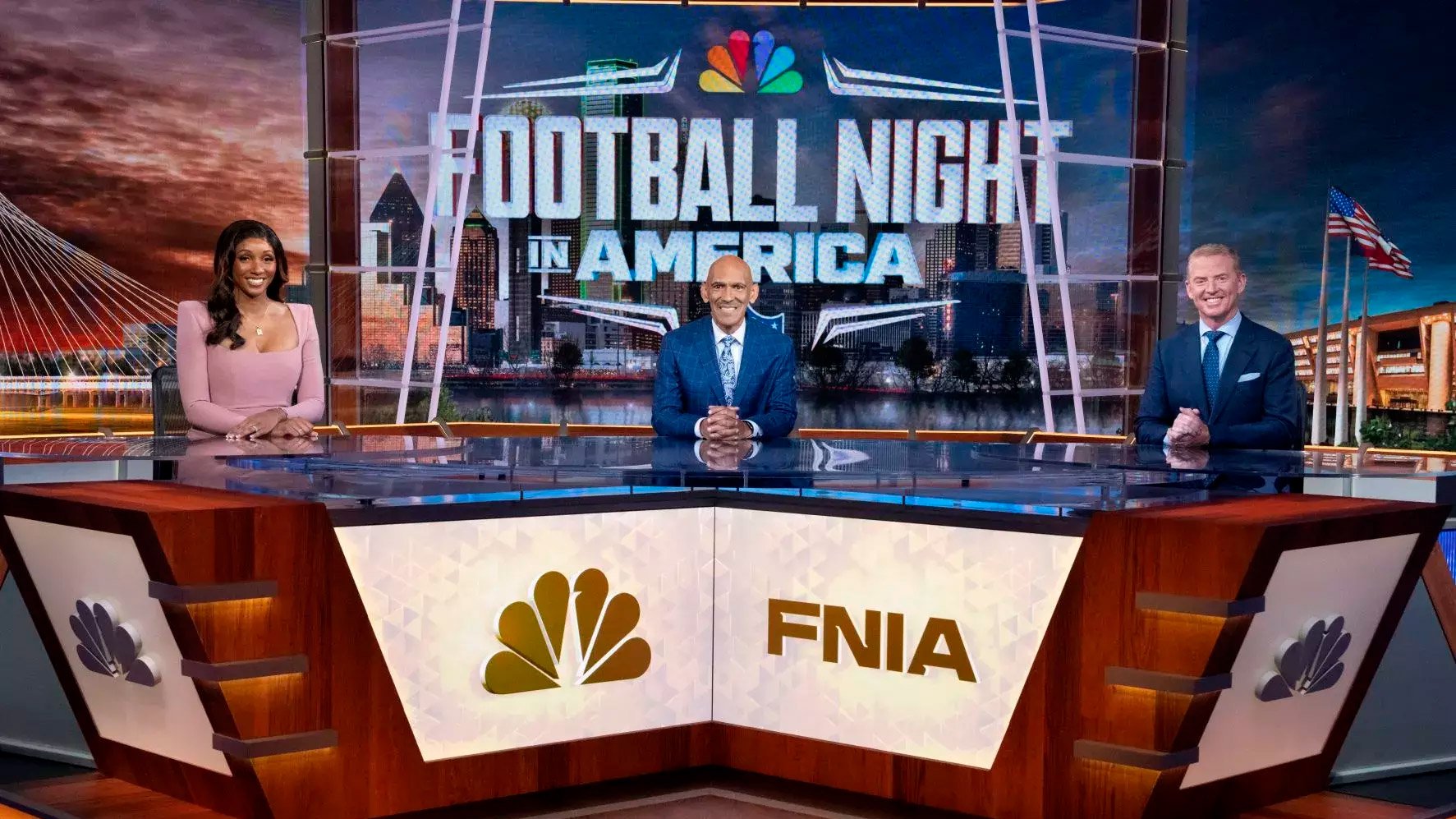 Days before this launch, the company announced a new partnership with NBC Sports for the 2022 NFL season highlighted by weekly integrations on Football Night in America (FNIA) and content across other NBC Sports platforms.

BetMGM will be featured on FNIA, which the company described as 'the most-watched studio show in sports,' in a variety of content including a weekly segment hosted by former NFL quarterback Chris Simms and sports betting and fantasy pioneer Matthew Berry.

This segment will highlight storylines and betting odds for the upcoming Sunday Night Football game on NBC, Peacock, and Universo. Real-time betting odds on FNIA's scoring ticker also will be showcased.