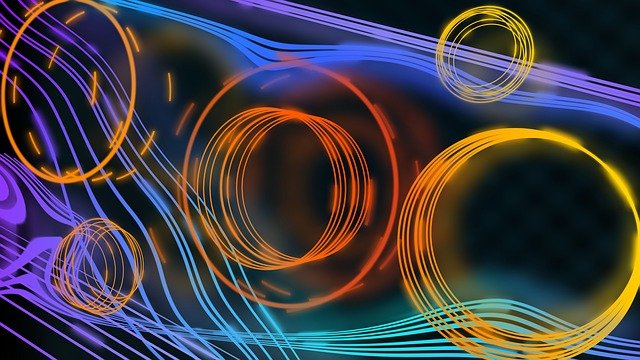 From sequels to product families via the proverbial rabbits to dynasties. Kevin Dale looks at how titles become franchises, plus of course the top games and dealmaker charts this last month.

No change at the top this month but there’s a battle of the product families brewing out there. We’ve discussed sequels at length, yet from a spin-off, you’re only one launch away from creating a product family.

Pragmatic Play’s Megaways version of Big Bass Bonanza effectively creates another fishy franchise, though their latest title sits just outside the charts. To the John Hunter series (which now numbers 7), they added the Quest for Bermuda Riches in October and Book Of The Fallen in November, which did make the top 20. Play’n GO have their own “… Of Dead” series with Book Of- and Legacy Of- lying in state, whilst Scroll Of- and Ghost Of- are in repose, just out of the public eye.

So when does a sequel become a franchise? As with real families, the magic number is arguably 3. By adding a Deluxe version to Cheeky Fruits (G), you have a couple. Add a Split, a Remastered or a Megaways on top and you can legitimately call the sum a new family.

Mercifully, the new arrival doesn’t require nappies or childcare. In fact, it flourishes from day one, not only looking after itself, but its parents too. Before you know it, sisters and brothers abound like the proverbial rabbits and a dynasty is born.

Product families can even reach (or be pushed towards) that coveted branded status, where the in-house product attains the premium value of licensed content from third parties, such as Monopoly or Narcos.

A handful have spawned new product types such as the Fishin’ Frenzy Scratchcard or even products in other verticals such as Rainbow Riches Bingo (Playtech/SG) or Gonzo’s Treasure Hunt Live (Evolution). This type of product stretching is rare, however, so could present an opportunity for studios to create those extended families…

On the deals front, EveryMatrix and Slotegrator are turning up the heat with new content from the likes of Big Wave Gaming, Slotmill, Cogg Studios and August Gaming.

Yet it’s Salsa Technology who top our rolling six-month aggregator chart having plugged in yet more content this month with live product from Betgames TV.

Red Rake Gaming expands its distribution via Hub88 this month, meaning it now clears the top as busiest studio dealmaker in recent months.

**Data on deals by month was collected from April 2020 onwards. Deal relationships between companies from all time are available on other charts. Note that only deals reported on company websites or in the gaming press are collated.

***The games chart here excludes live games and table games. Game rankings are determined by the number of game appearances on the casino homepages of more than 1,000 casino sites. To access many other charts including game rankings, live and table games, positions on subpages or to filter by operator type and size, ask for our demo from our partner, egamingmonitor.com, which covers 32,000 games, 1,200 suppliers and 1,000 operators.