EveryMatrix reported a 33% increase in gross profit to €16.8m for Q3, a performance that the supplier noted was ahead of expectations, and said it would continue to invest in the US. 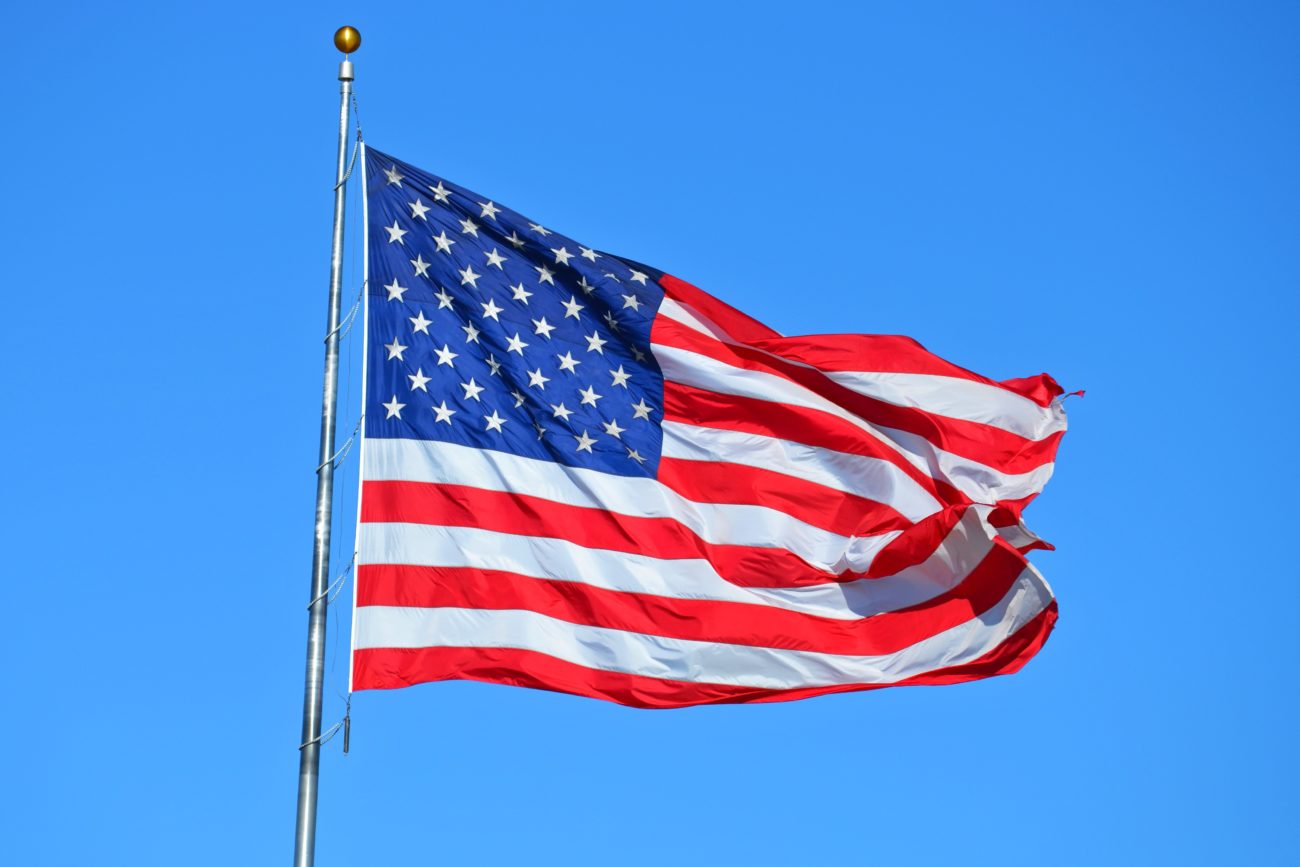 Gross profit – which is defined as gross revenue minus direct costs paid to game suppliers – came to €16.8m, up by 33% year-on-year. EveryMatrix noted that prior-year comparative figures no longer include the period before Germany’s fourth State Treaty on Gambling, the introduction of which had a strong negative effect on earnings.

This total came thanks to record traffic for Everymatrix games during the quarter, resulting in operator GGR surpassing €100m in the month of September alone.

The business reported earnings before interest, tax, depreciation and amortisation (EBITDA) of €6.4m, which was up by 23.1%.

The business said it would continue to invest in growing across the US and in its games arm. Last month, the business announced its first US launch, through BetMGM.

During the quarter, EveryMatrix won the exclusive tender to supply its casino games to Veikkaus, effectively giving it a monopoly on supplying regulated online casino games in Finland.

“I am pleased to see a fantastic third quarter, with global sales performance and very good financial results,” chief executive Ebbe Groes said. “Even more important, we won two new Tier-1 clients in the quarter, Veikkaus in Finland and bet-at-home in Germany and international markets.

“EveryMatrix launched with BetMGM in the US and Morroco’s state-owned lottery MDJS. The Group’s record gross profit across all business segments clearly underlines our strong market position.”