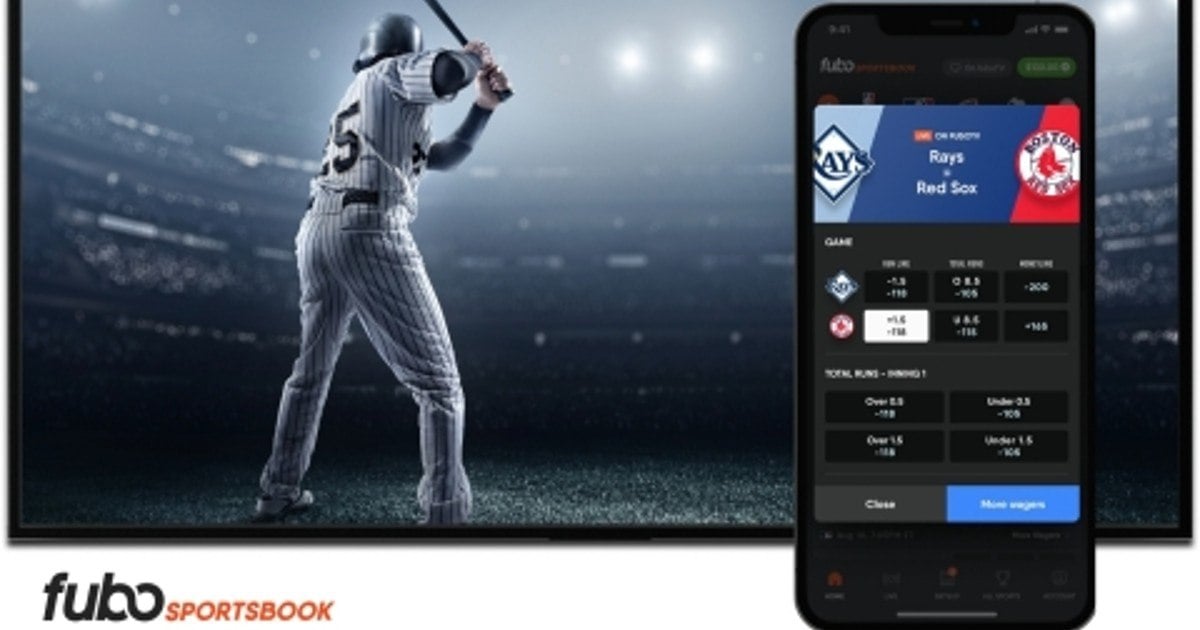 FuboTV did not release details on how this would impact Fubo Sportsbook users, or what would happen with current wagers placed on the company’s mobile platforms.

In addition to shutting down its Fubo Sportsbook mobile platform, the company is closing its Fubo Gaming subsidiary.

The announcement of the company’s exit from the online wagering business comes as FuboTV reported that its North American revenue during the 2022 third quarter reached at least $210 million, up 34% year-over-year.

However, preliminary third-quarter results indicate the global company overall will post an adjusted EBITDA loss of about $100 million.

“Therefore, we have made the difficult decision to exit the online sports wagering business effective immediately,” he said.

Gandler said “multiple parties” expressed interest in the online business, but “none of these opportunities would have allowed Fubo to lower its funding requirements and generate sufficient returns to shareholders.”

In addition to New Jersey, the “watch-and-wager” system was live in Iowa and Arizona.

Under the system, bettors subscribing to FuboTV would get automatic betting odds on their Fubo Sportsbook app for the live game being televised at that moment.

FuboTV Inc., headquartered in New York City, is a publicly-traded company operating in the U.S., Canada, France and Spain. The company boasts a paid TV subscriber base in the U.S. of more than 1.22 million.