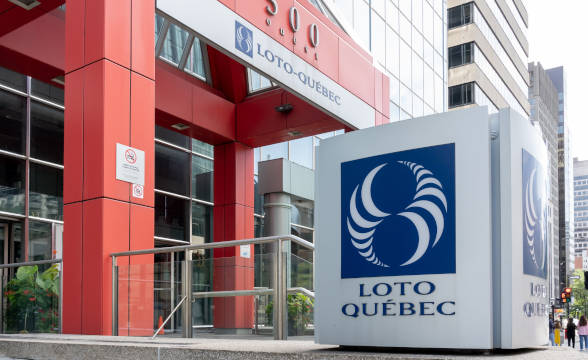 Hacksaw Gaming is now a content partner for Loto-Québec, the state-run corporation which is responsible for providing players with a variety of iGaming products in the province. Loto-Québec will use this content tie-up to further strengthen its vertical in an online casino, part of its already impressive portfolio and offer.

Loto-Québec Powers Up with Hacksaw Gaming

The announcement comes after the first game for Loto-Québec has already been launched. Rocket Reels was introduced last week, and it’s followed by a number of other excellent titles, including Hand of Anubis which is due to launch in the coming weeks.

This new partnership also reflects on Hacksaw Gaming’s ambition to further strengthen its proposition and offering in the North American market, with both the United States and Canada now proving lucrative opportunities to deploy world-class products and pursue further growth across both jurisdictions.

Hacksaw Gaming CCO Gabrielle Star welcomed the opportunity to be teaming up with Loto-Québec and said:

It’s been a pleasure for the whole team working with Loto-Québec who ensured a seamless launch via our partners Light & Wonder OGS platform. To be able to tick off another state lottery during 2022 is a huge achievement! We look forward to a fruitful and long-lasting cooperation from here forward.

Hacksaw Gaming is staking out its positions in various jurisdictions. While state-run and controlled iGaming and lottery operations are usually more limited in terms of potential reach and total revenue, having the opportunity to bring products to market is always good for suppliers.

Embracing the Competitiveness of the North American

Many developers of gaming products have realized that in order to make sure they remain competitive, they need to continue expanding their presence in the North American market, which is now turning to the regulation of iGaming following an almost-unchecked expansion in retail and mobile sports betting.

Hacksaw Gaming has not been sitting idly watching its opportunity pass by either. The company previously announced a collaboration with Playbook Engineering. However, the partnership focuses on the market in the United Kingdom but could be later scaled provided there are the right market and regulatory conditions.