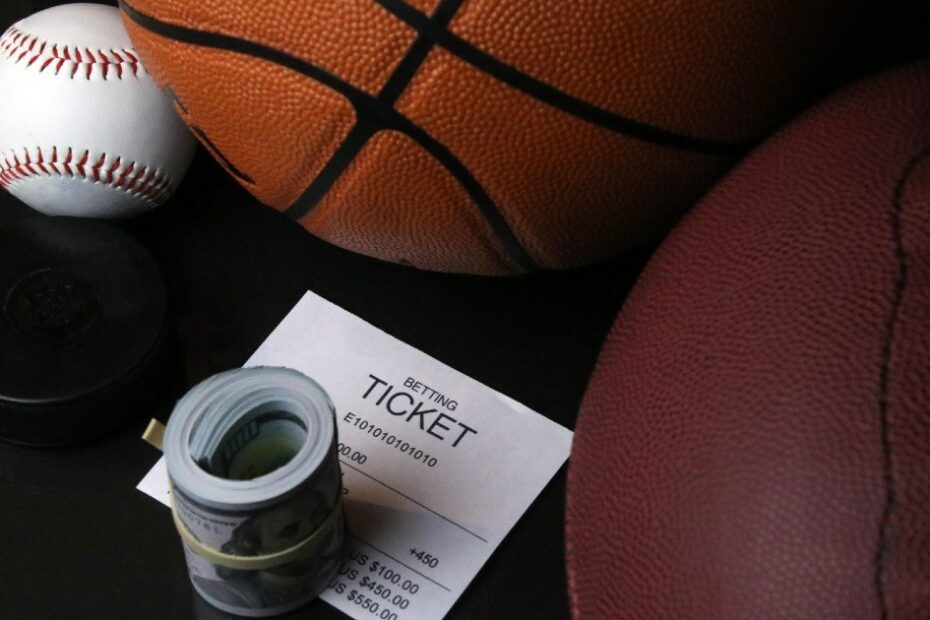 The Bay State will be the third consecutive consequential state to launch sports betting, following closely on the heels of Maryland (Nov. 23, 2022) and Ohio (Jan. 1, 2023).

Combined, the three states add 25 million to the number of U.S. residents with access to legal sports betting:

Further, all three states are expected to be strong sports betting markets, as they possess open, competitive markets with moderate operating burdens. That said, few states have higher expectations than Massachusetts.

Massachusetts has a middling population as far as U.S. states go, but it’s at or near the top in virtually every economic statistic.

The state also has storied franchises in all four professional sports, with the Boston Bruins, Boston Celtics, Boston Red Sox, and New England Patriots combining for 40 championships. Only New York boasts more titles, with 48 (current teams only), but it took eight NYC sports teams to reach that number.

Is Massachusetts a Top 5 State?

In a 2019 research paper, H2 Gambling Capital listed five states that would account for 56% of all U.S. sports betting revenue: California, New York, New Jersey, Nevada, and Massachusetts. Yes, you read that correctly; H2 put Massachusetts ahead of more populated states like Illinois, Ohio, and Michigan.

For Massachusetts to generate more betting handle than Illinois (with a population advantage of 5.7 million), it would need to put up New Jersey-like numbers. That is a difficult but not impossible task.

How the Bay State Can Reach $1 billion in Betting Handle

To best Illinois, Massachusetts will need to become capable of $1 billion in monthly handle.

To reach $1 billion in betting handle, Massachusetts will need to eclipse $140 in betting handle per resident in a given month. That is a tall order, but something New Jersey accomplishes in its best months.

The good news is Massachusetts doesn’t need to beat Illinois to sneak into the Top 5 U.S. sports betting states.

Displacing Pennsylvania will be challenging but more manageable than Illinois, as Illinois peaks at $1 billion in handle, while Pennsylvania peaks at about $800 million.

According to a Lending Tree study, the average Massachusetts resident spends over $800 annually on the lottery. For comparison, New York ranks second with a lottery spend of $455 per capita. If it can replicate its lottery performance, Massachusetts sports betting could blow past Pennsylvania and Illinois.

As noted above, the Bay State also has four storied franchises and a passionate fanbase.

Nor is sports betting a foreign concept to Bay Staters. Sports betting may have been illegal in Massachusetts up until now, but anyone from the state knows that betting has been widely available.

Couple that with the state’s economics, exemplary lottery performance, and sports culture, and Massachusetts has the secret sauce to be a top-performing sports betting market.

Massachusetts Destined for a Short Reign in the Top 5

If Massachusetts cracks the Top 5, it will likely be a short stay. Other states will continue to push the Bay State: Ohio, Pennsylvania, Virginia, and perhaps Michigan or Maryland. And waiting in the wings are some of the biggest states in the country, including Florida, Texas, and California.

Still, that Massachusetts is in the conversation with states boasting nearly double the Bay State’s population speaks volumes to its potential.