NBA In Las Vegas Not A Matter of ‘If' But ‘When' 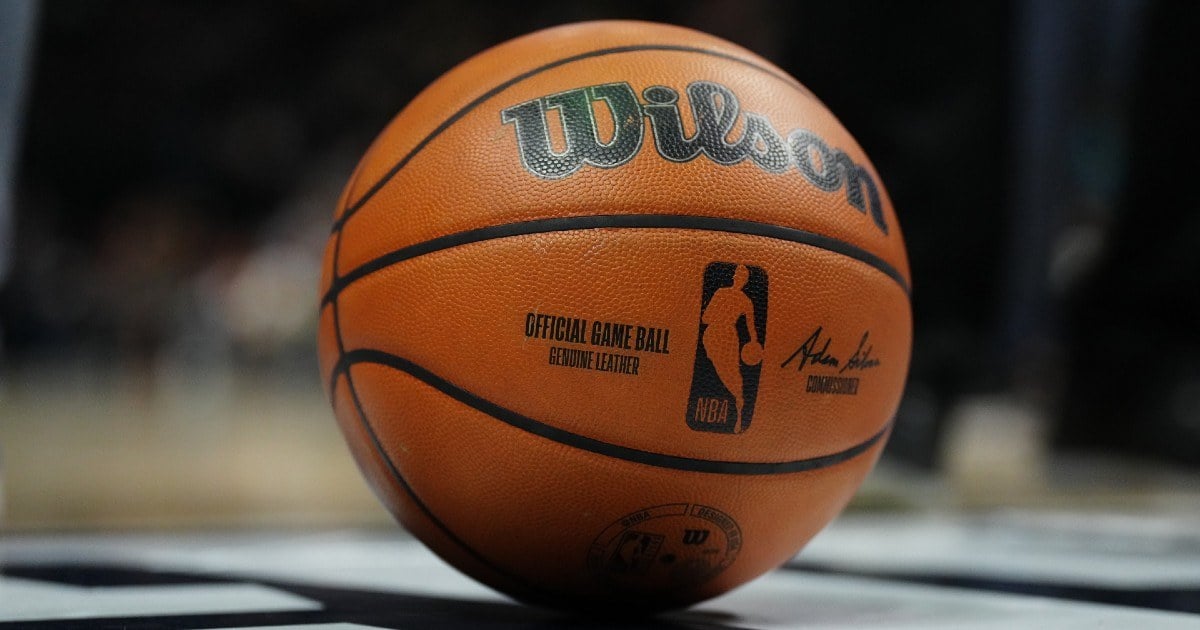 Speaking at the Global Gaming Expo in Las Vegas, Sevens said it is not a matter of “if”  but “when” the NBA will locate a franchise in the city.

Stevens owns Circa Resort and two other hotel casinos, D Las Vegas and the Golden Gate, in the city’s downtown casino district.

The Global Gaming Expo takes place this week at the Venetian hotel-casino on the Las Vegas Strip.

In recent years, the NFL’s Las Vegas Raiders and NHL’s Vegas Golden Knights have made their home in the Las Vegas Valley.

Since then, speculation has focused on whether the NBA and Major League Baseball also will put down roots in Las Vegas.

Earlier in October, Los Angeles Lakers star LeBron James, who was in Las Vegas for a preseason game, reiterated his desire to put a team in the city, according to ESPN.

‘“I would love to bring a team here at some point,” James said.

James’ interest in sports-team ownership extends to his involvement as part owner of the Boston Red Sox and Liverpool FC.

NBA Commissioner Adam Silver recently expressed reluctance to expand the league to more than its 30 teams in the immediate future.

“This league invariably will expand, but it’s not at this moment that we are discussing it,” he said.

Silver added that Seattle and Las Vegas would be “wonderful markets” for NBA teams. He noted that the league previously had a team in Seattle and that Las Vegas “has shown itself to be a great sports market as well.”

If an NBA franchise is located in Las Vegas, it will not be the city’s first experience with an NBA team playing regular season games in the area. In the early 1980s, the Utah Jazz played some regular season “home” games at the Thomas & Mack Center on the UNLV campus.

If Oakland’s current city officials are unable to finalize a plan to build a new stadium for the team in the Bay Area, the A’s are considering relocating to Las Vegas.

The A’s reportedly are eyeing one site at West Sahara Avenue and the Las Vegas Strip, and another where the Tropicana hotel-casino is located on the Strip near Harry Reid International Airport.