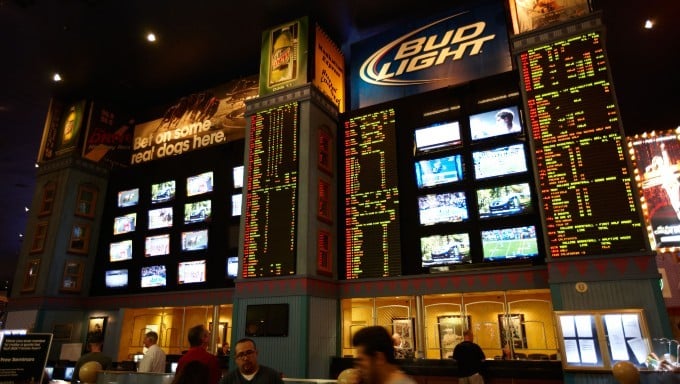 Sports betting activity has decreased across the country during February, and it was no different for one of the biggest gaming states.

Most Bet on Sports

With the NBA and college basketball seasons in full swing, basketball was the most bet on sport in February, taking in $456.3 million of the total handle.

Football, mostly because of Super Bowl betting, took in $181.9 million in bets.

“Other” sports were responsible for $81.8 million of the handle, while hockey was fourth at $59.5 million. Parlay cards rounded out the top five, taking in $1.1 million in wagers.

While the sports betting figures were down in February, Nevada casino winnings continued to increase.

The Nevada Gaming Control Board reported the best February in casino winnings, with the state taking in $1.1 billion. Nevada took in nearly $59 million in casino taxes, an increase of more than 34% from a year ago.

February was the 12th consecutive month of $1 billion or more in casino house winnings across the state.

The increase in winnings can be attributed to the state’s increased tourism. Harry Reid International Airport reported on Tuesday that more than twice the number of passengers visited in February compared to the same month a year ago. There were 3.3 million arriving and leaving passengers.

Traffic will likely continue to increase to Nevada with 16 airlines set to begin nonstop service in the coming weeks to places in Canada, Mexico, the United Kingdom, Switzerland, Germany and the Netherlands.