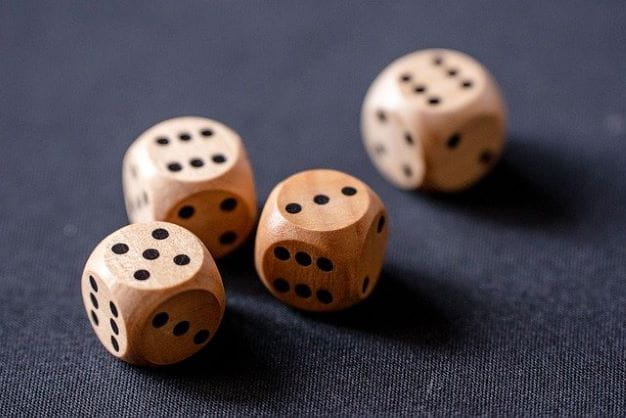 The state of New Jersey’s overall gambling revenue increased by 29.1% year-on-year in December 2021, despite the US state’s sports betting vertical seeing an 11.1% decline. Total market revenue for December amounted to $404.1 million, which was up from $312.9 million year-on-year, but 8.1% down from November 2021. 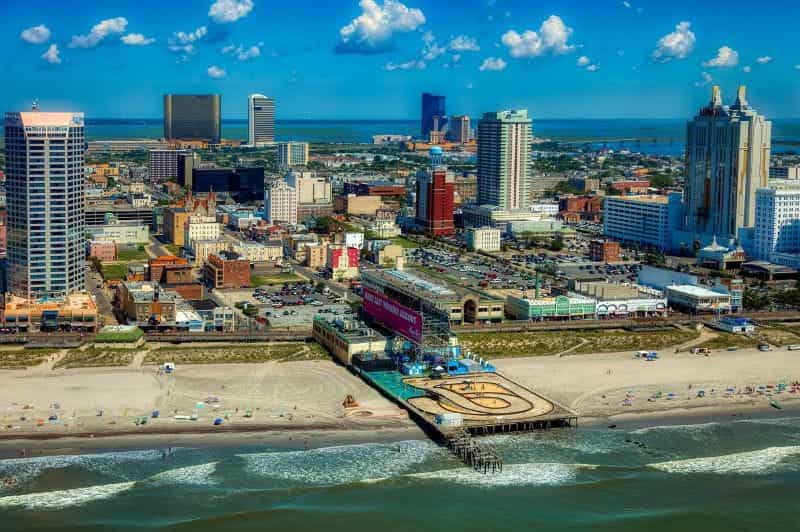 Interestingly enough, however, is that player spending on sports betting remained high during the month, with the state’s handle reaching a comfortable 1.23 billion, up 23.5% year-on-year and just shy of the record $1.29bn set in November 2021.

In terms of specific operator performance, FanDuel and PointsBet, who are both partnered with Meadowlands, continued to be market leaders in the sports betting sector with $29.9 million in revenue. They came ahead of Resorts Digital and DraftKings, who posted $12.4 million, and BetMGM partner the Borgata in third place with $6.9 million.

Switching over for a moment to online casino, this vertical generated a new record for New Jersey in December 2021, bringing in revenue which was 33.9% higher than 2020 at $133.2 million. These results even ended up surpassing the previous monthly high of $127 million set in November 2021.

Online slot games raked in a total of $130.9 million, while the remaining $2.3 million came from online poker. BetMGM partner the Borgata held onto its top spot in the state’s igaming market with $37.1 million in revenue, coming just ahead of Golden Nugget Online Gaming with $36 million and Resorts Digital at $32.9 million.

In other New Jersey-related news, online gambling provider Betway announced in November 2021 that it signed a multi-year partnership with the National Hockey League (NHL) franchise the New Jersey Devils.

For its part of the deal, Betway will be receiving TV-visible signage throughout the Devils’ Prudential Center home arena, which will include presence on the dasherboard, in the Zamboni tunnel and in-bowl staircase branding, as well as in-bowl LED ring and scoreboard advertising.

It will also help present the team’s ‘Devils Starting Line-Up, presented by Betway’ campaign through a series of social media posts. Betway’s deal with the New Jersey Devils marks its 12th marketing partnership with a major US sports team.

Adam Cross, the Senior Vice President of Global Partnerships for Harris Blitzer Sports & Entertainment and the New Jersey Devils, sees the team’s partnership with Betway as a boon to New Jersey sports fans:

“We are thrilled that Betway has selected the New Jersey Devils to continue their global campaign to connect and engage with the most dedicated fans across the NHL and sport. The New Jersey sports fan continues to be savvy, aware and engaged with sports betting opportunities; and we are pleased to introduce them to Betway’s unique platform, featuring some of the most entertaining wagers and competitive odds available today.”– Adam Cross, Senior Vice President of Global Partnerships, Harris Blitzer Sports & Entertainment and the New Jersey Devils

Prior to its record-breaking results in November 2021, the state of New Jersey’s gambling market also set major records in September 2021, with sports bettors in the state wagering more than $1 billion in bets.

The state experienced skyrocketing total revenue for the month, up 40.3% when compared to the same period in 2020, reaching a total of $453.6 million. This number also happened to be 6.1% higher than the $427.7 million total generated in August 2020.

New Jersey’s sports betting market was the vertical which experienced the most significant year-on-year growth in September 2020, shooting up by 82.9% to $82.4 million. Bettors in the state wagered an impressive $1.01 billion on sporting events during the month, setting a new all-time monthly high for the state.