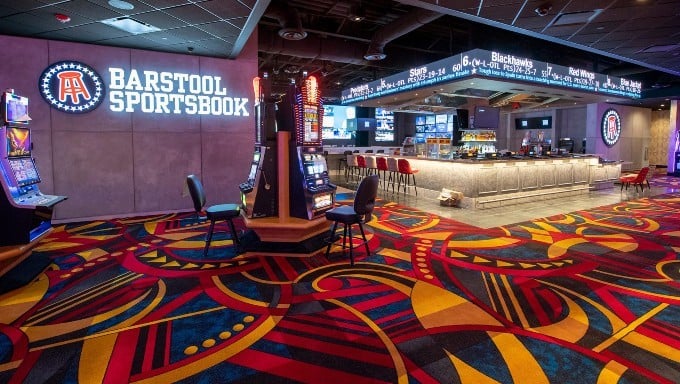 As it extends its gaming reach across North America, Penn National Gaming changed its name this week.

It now is Penn Entertainment.

The new branding, with a stylized three-dimensional “P” logo, better reflects the company’s holdings across the gaming industry in the U.S. and Canada. It provides clarity for shareholders and patrons interested in the Wyomissing, Pennsylvania-based company’s multiple offerings.

The company’s Penn National name originated in the early 1970s at Penn National Race Course in Pennsylvania. From those early horse-racing roots, and with horse race betting in its DNA, the company became publicly traded in 1994 and has continued to expand over the years.

Penn Entertainment gives customers access to online sports betting though its holdings in Barstool Sportsbook in the U.S. and theScore Bet in Canada.

Penn Entertainment’s “mychoice” loyalty rewards program, available for smartphone users on a mobile app, has seen an increase of 1.2 million customers over the past year.

With its multiple holdings in the gaming industry, and its continued expansion, the company’s new name and updated logo only make sense.