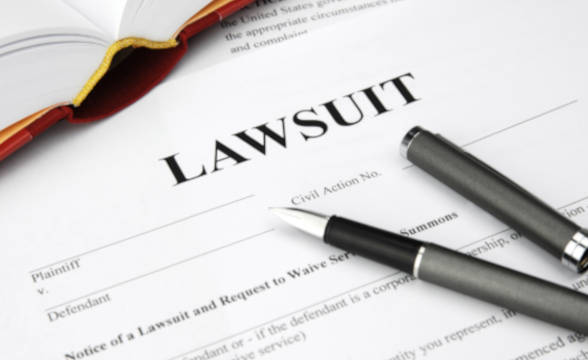 The Star Entertainment Group Limited, the leading gambling operator in Australia, announced it faces another class action lawsuit over allegations of deficiencies related to anti-money laundering (AML) and counter-terrorism financing.

On Monday, the company released a statement outlining it has been served a claim for securities class action in the Supreme Court of Victoria by Maurice Blackburn, the leading law firm. The new class action lawsuit alleges that the operator made misleading representations of its systems, as well as processes related to AML and counter-terrorism financing between March 29, 2016 and March 16, 2022.

In addition, the lawsuit claims that The Star Entertainment failed to release important information regarding those methods for controls and conducted business in opposition to the interests of its members. With that in mind, the company acknowledged that the latest claim is “substantially similar” to a different securities class action lawsuit.

“The claim alleges that in the period between 29 March 2016 and 16 March 2022, The Star made misleading representations, including about its systems and processes for compliance with anti-money laundering and counter-terrorism financing obligations, that it failed to disclose relevant information it had about those matters to the market, and conducted its affairs contrary to the interests of the members of The Star as a whole,“

According to The Star Entertainment, the latest class action lawsuit is similar to the one filed in March this year by Slater and Gordon. The company vowed to defend against the proceedings.

The recent announcement marks the second class action lawsuit that The Star is facing. The first such legal action filed by Slater and Gordon said: “there may be a proper basis to allege that Star has been in breach of its continuous disclosure obligations, and further that it has made misleading or deceptive statements to the ASX.”

In light of the probe into the alleged breaches of AML and counter-terrorism rules, the company’s stocks started to go down. Consequently, investors of The Star initiated the lawsuits after seeing their investment plummet. With details emerging about suspicion of money laundering and possible links to organized crime, The Star’s stock dropped its value by nearly AU$1 billion ($750 million). Although the company’s shares tried to climb up slightly, they still remained lower when compared to the period before the allegations emerged.