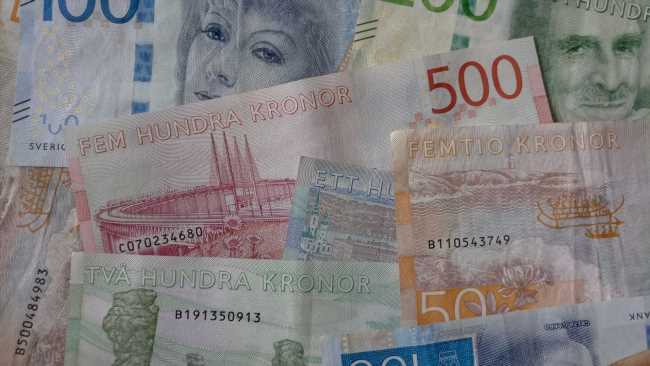 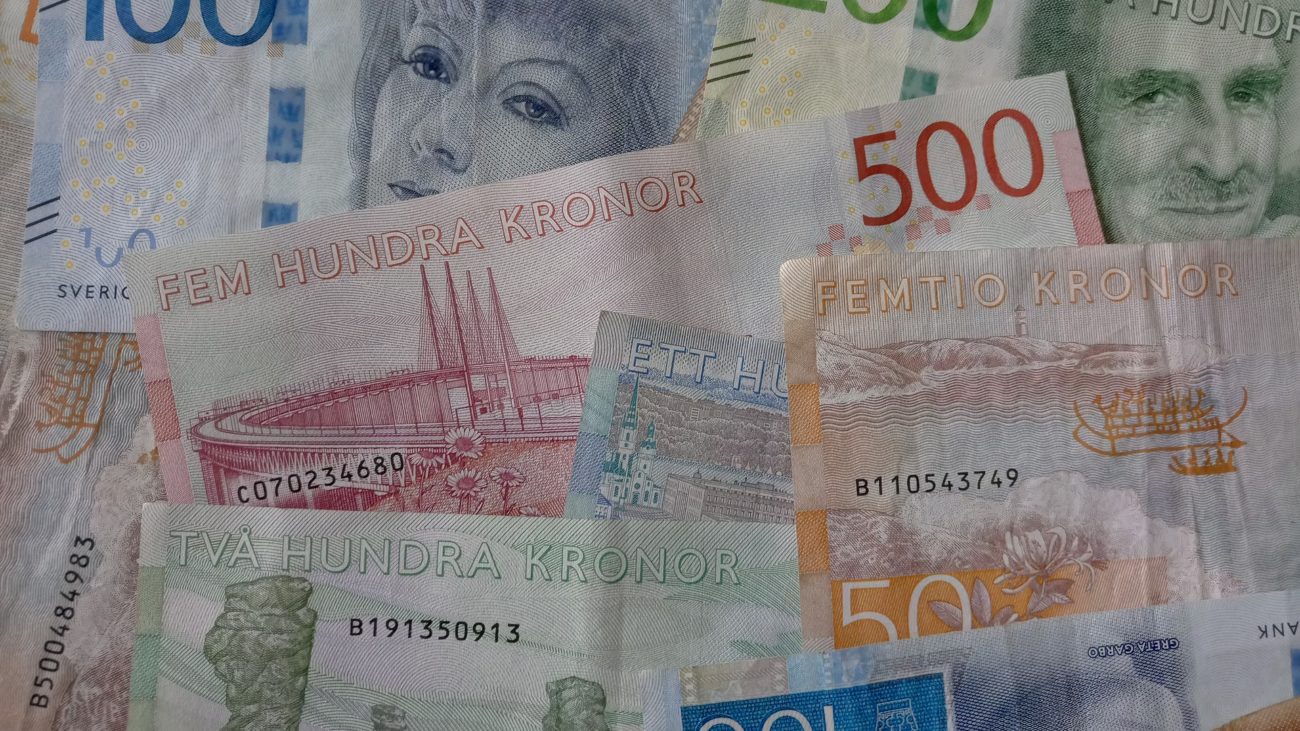 Much of this revenue – SEK490m – came from Svenska Spel’s sport and casino segment, which competes in the licensed sector and is the arm of the business that critics have said should be sold. This was 6.8% less than in Q3 2021.

Yesterday, Swedish trade association Branscheforenigen för Onlinespel (BOS) reiterated calls from Sweden’s Moderate Party – which recently came into government – for Svenska Spel to be broken up. The trade body argued that it was not fair that the government regulated the gambling sector while also participating as an operator.

Its Tur lottery segment generated the most revenue by far, at SEK1.18bn. This was a rise of 2.5%, due to the continued popularity of the cross-border Eurojackpot game.

Meanwhile, revenue at the Casino Cosmopol and Vegas land-based segment was SEK279m, a fall of 4.4%. Casino Cosmopol made up SEK148 of this, while Vegas slot hall revenue was SEK131m.

In terms of revenue from different channels, online revenue was up to SEK979m, a rise of 5.0%. Revenue from lottery sales agents fell to SEK688m from SEK735m. The remainder of gaming revenue was from Vegas and Casino Cosmopol venues.

After additional revenue of SEK64m, gambling tax at SEK376m and direct costs at SEK236m, the gross profit for the quarter was SEK1.40bn – a rise of 1.2%. Following operating costs at SEK737m, and an activated work payment at SEK10m, the earnings before interest, tax, depreciation and amortisation (EBITDA) came to SEK681m.

Interest and taxes brought the total net profit for the period to SEK544m, which was SEK8m less than Q3 of 2021.

The year so far

For the first nine months, revenue was SEK5.85bn – a decrease of 0.9%. The report attributed this downfall to new deposit limits and that fact that lottery sales are also down from last year.

The report is referencing the new deposit restrictions put in place for teenagers at the beginning of 2022, which it found to reduce problem gambling for 18 and 19 year-olds by two thirds. Nationally, Sweden introduced a controversial deposit cap of SEK5,000 per week in June 2020, which was extended a number of times – but this ended in November 2021.

Again, Tur leads the way in revenue, making up SEK3.51bn of the total. The sports and casino segment generated SEK1.53bn, while the Casino Cosmopol and Vegas segment made up SEK805m.