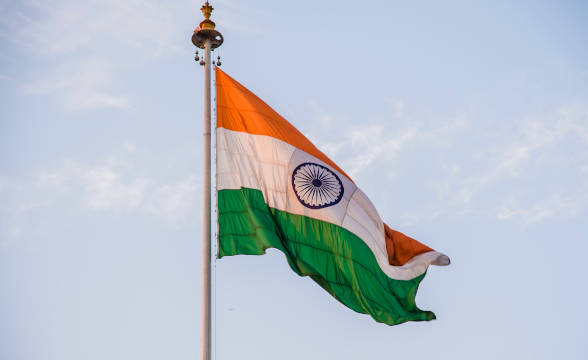 India’s tenth-largest state, Tamil Nadu, introduced a law banning online gambling this week, following advice from a committee headed by a retired High Court Justice but the bill will likely be challenged by the E-gaming Federation (EGF).

The bill states in its reasoning that online gambling bears many times greater threat to public order than land-based gambling due to its addictive nature and presents challenges to authorities in terms of designing an appropriate regulatory regime.

The bill reiterates the report provided by a committee headed by retired High Court Justice K. Chandru which observed that any game except for word games and board games not involving a random number generator in its online version cannot be compared with its offline version.

The committee which provided advice to the state government in matters linked to new online gaming legislation also pointed to other issues that arise with online gambling such as its availability all the time and skewed competition arising with the involvement of non-human or virtual participants.

The committee explained that pairing humans with programs run by computer algorithms makes it difficult to assess the degree of skill of the participants in such remote games. In addition, many online gambling operators allow players to play with virtual currencies and tokens, which in its essence is a bypassing of the state’s financial surveillance.

The bill will be challenged in court by the EGF, which after careful examination of the bill, found a weak spot and are determined to exploit it.

According to the statement issued by the federation, classifying rummy and poker as games of chance is “in dissonance with multiple legal judicial pronouncements including a recent judgment by the Madras High Court, which clearly segregated games of skill and chance.”

“The Supreme Court and several High Courts have reaffirmed the status of skill-based games as legitimate business activity and Tamil Nadu must take cognizance of these judgments in developing an enabling gaming policy that safeguards players than resorting to a ban,” stated Sameer Barde, chief executive officer of EGF.

Barde also argued that state authorities should rather provide a comprehensive online gaming policy to ensure player protection, allow only legitimate online skill-gaming operators to offer their services and weed out businesses that break the law.