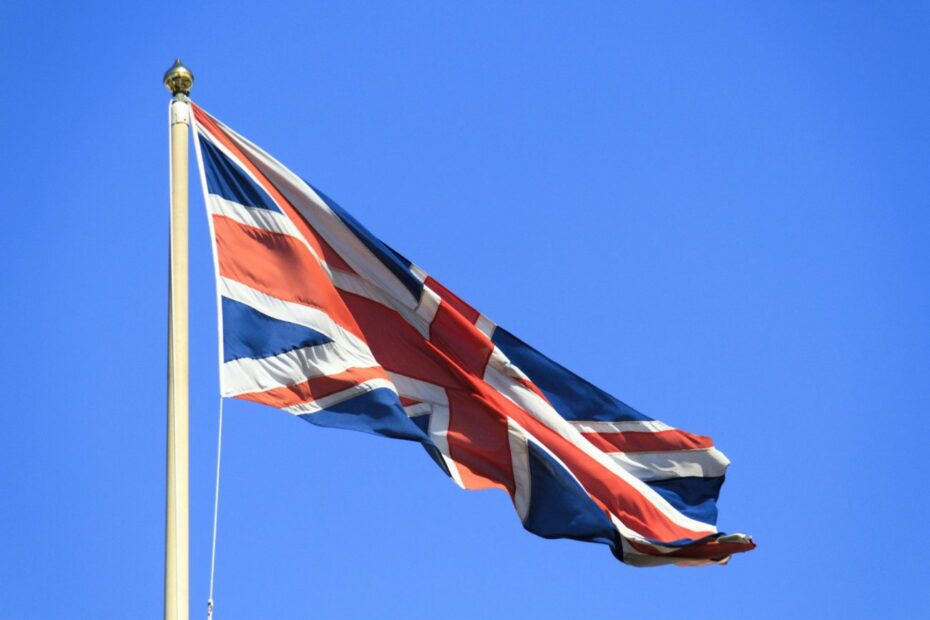 The Great Britain Gambling Commission has fined TonyBet £442,750 (€503,768/$545,555) after identifying a series of social responsibility and anti-money laundering (AML) failings, as well as“unfair” terms and conditions, at the online gambling operator. Following a review of TonyBet and its licence, the Commission said that the operator breached a number of its licence conditions, and as such was handed the fine and an official warning.

TonyBet was also ordered to undergo a third-party audit to assess whether it is effectively implementing AML and social responsibility requirements.

Setting out its findings, the Commission noted “unfair” terms on the operator’s website, including that TonyBet may request identification documents for all withdrawals even if it had performed checks earlier in the business relationship.

This, the regulator said, placed friction in front of withdrawals but not deposits.

The Commission also noted that TonyBet could confiscate winnings where consumers failed to provide AML documentation within 30 days, while the operator considered accounts to be dormant after six months inactivity, rather than the standard 12 months of inactivity.

In terms of specific failings, the Commission said social responsibility failings included not identifying customers who may be at risk of experiencing harms associated with gambling, and failing to interact with these customers when they were identified.

As such, the Commission found TonyBet to be in breach of a number of licence conditions, including Licence Condition 12.1.1 covering anti-money laundering, the prevention of money laundering and terrorist financing. TonyBet was also ruled to have breached paragraphs 1, 2 and 3 of the same condition.

“Not only does this case illustrate our drive to clamp down on anti-money laundering and social responsibility failures, but also highlights action we will take against gambling businesses who fail to be fair and open with customers,” the Commission’s executive director of operations Kay Roberts said.

The ruling comes after the Commission this week also ordered BetConstruct’s B2C sports betting and igaming arm Vivaro Limited – trading as Vbet – to pay a £337,631 regulatory settlement over AML and player protection failings.