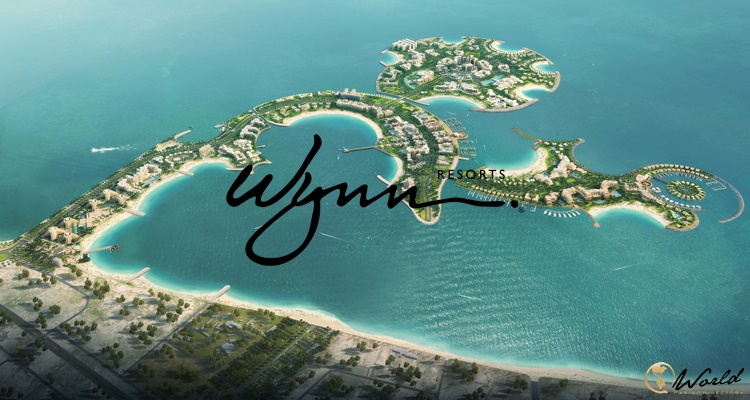 Wynn Resorts, a popular hotel and casino operator, is expanding to the United Arab Emirates. Craig Scott Billings, the company’s Chief Executive, confirmed that the casino would be placed at the luxury resort in the building in the Gulf Arab region.

What is interesting is the fact that in this region, gambling was prohibited for a long time. Because of that, this is a significant step for the region well-known for Islamic rules that are more rigorous here than in many other parts of the Middle East.

The United Arab Emirates is fighting with Saudi Arabia for the title of the region’s leader in the gambling industry, and this new luxury casino in the Gulf will definitely increase the chances of UAE in this competition. This leadership position is significant for both of these companies because, until now, both of them have been entirely dependent on their oil economy.

In January this year, both Ras Al Khaimah emirate and Wynn Resorts declared that the resort had gotten the license for gaming, but they didn’t say anything in particular about gambling.

The speculation of opening the UAE doors to gambling has been in the air for a long time – but now it seems it is actually happening! Dubai is already known as the regional tourism hub – and it seems other emirates will be following that path.

The market at the very beginning:

The casino will be finished in 2026, and it will be situated on a man-made island near Ras Al Khaimah, as Billings confirmed on Wednesday in an earnings call.

He stated: “The casino component, where at least for some period of time, we will be operating on our own, which makes it quite exciting, is shaping up to be somewhat larger than Wynn Las Vegas.”

He added that Wynn Resorts would be the only operator in this market for some time. Because of that, the company doesn’t want to under build the casino but to preserve that sense of energy.

Of the seven emirates, Ras Al Khaimah is among the smaller ones, and many people haven’t even heard of it. But, it seems this won’t be the case much longer.

When it comes to the United Arab Emirates gambling markets, there is a resort without a casino in Dubai, owned by Caesars Palace, and MGM Resorts International is currently working on building a new resort as well. So, this market is yet to be expanded.